“The Morning Show” Exclusive: Watch Jennifer Aniston Face Off Against an Icy Journalist

Aniston’s character, Alex Levy, wants to be seen as a feminist hero—but Oscar winner Marcia Gay Harden plays a seasoned, hard-nosed reporter who doesn’t buy the act for a minute.

Jennifer Aniston is easily the most delightful part of The Morning Show. The Apple series is Aniston’s first real return to television since Friends, but Aniston’s Morning Show character, Alex Levy, is a far cry from the bubbly, naïve Rachel Green. As viewers have witnessed throughout the season, Alex knew a lot more than she’s let on to the public regarding her coanchor Mitch Kessler’s (Steve Carell) bad behavior. And although she seems to have the public fooled, a few people within her orbit are onto her—most notably, her new coanchor, Bradley Jackson (Reese Witherspoon), and the seasoned journalist Maggie, played by a wonderful and icy Marcia Gay Harden.

The dynamic between Alex and Maggie is deliciously fraught, as seen in this exclusive clip from this week’s episode. Both women have run in New York media circles for a long time—and in doing so they’ve also been circling each other. And although Alex has her game face on and her script memorized in the hopes of swaying Maggie to believe her as a victim of Mitch’s horrifying behavior, it appears Maggie is buying none of it.

“I know what the show needs,” Alex tells Maggie in the clip. “A fast, fresh start. Feminist slant. And it couldn’t happen faster in my opinion.” As the two discuss Maggie’s upcoming profile of Bradley, it’s clear Alex wants a share of the spotlight for herself, even going so far as to insert herself into the story of how their show’s landmark interview came together—despite the reality that she was livid with Bradley’s approach. “It’s never straightforward when women try to take control of a male-dominated empire, you know?” Alex says. “But we made history with that interview.” Maggie’s response? “You’re already a royal we? That’s cute.”

And that’s when the tables turn. Although Maggie says she has “tremendous respect” for Alex after their years of acquaintance, she also insists, “I am not going to write some feminist puff piece about a woman who turned a blind eye to the sexual misconduct of her cohost…. Bradley’s profile is gonna be great. I don’t blame you for being worried about getting lost.” Looks like Alex needs to try another angle. 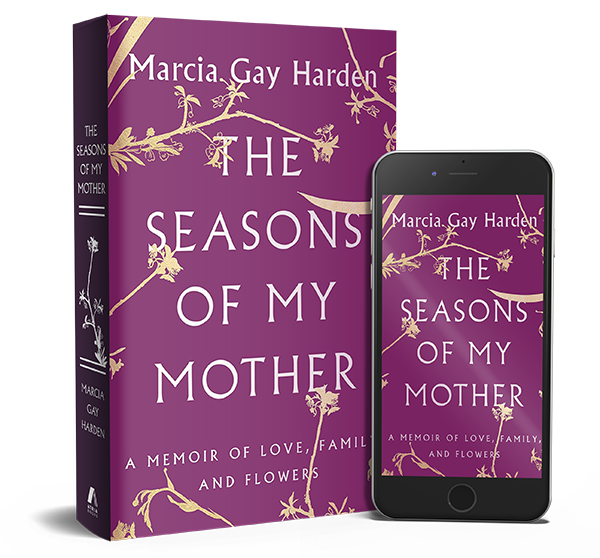